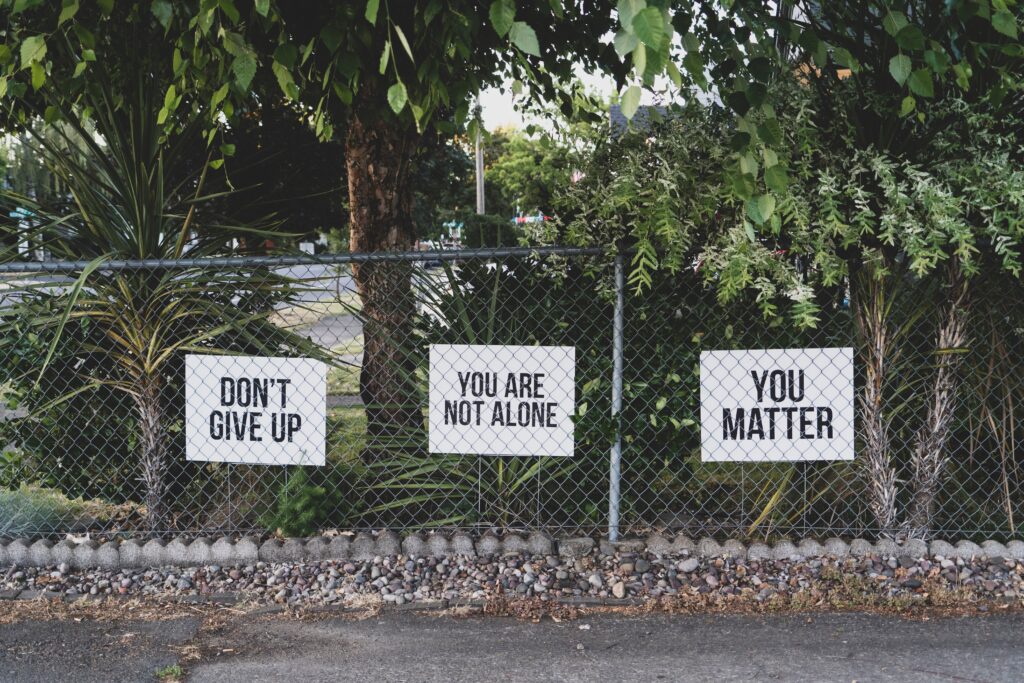 Mental Health Disparities in the Black and Brown Communities

May is Mental Health Awareness Month and having worked in the mental health space before, I already knew what I wanted to write about but when I sat down at my computer, my words failed me. Instead, I was overcome with feelings of anger, sadness, and despair. These feelings seemed to be on repeat for me lately. From March 29 to April 21, a span of only three weeks, there have been another three police-involved killings of people in the black and brown communities. On March 29, Ma’Khia Bryant, 16, was killed by Columbus, Ohio police in broad daylight just as the guilty verdict for former officer Derek Chauvin was about to be read. Two weeks later on April 12, Daunte Wright, 20, was killed in Brooklyn Center, Missouri, just 10 miles from where George Floyd cried out, “I can’t breathe” until he took his last breath. The officer who killed Daunte allegedly mistook her gun for her taser. Just 11 days later on April 21, Andrew Brown, Jr., 42, of Elizabeth City, North Carolina was allegedly shot five times, once in the back of the head as he was trying to drive away from sheriff deputies. The shot to the head caused him to crash into a tree, an independent autopsy revealed. He died minutes later.

In the wake of the racial, social, political, and viral pandemics, psychologists have seen an increase in the prevalence of depression, anxiety, substance use disorders, and suicide across all age groups but especially adolescents of color. According to the American Psychological Association (APA), mental and behavioral health is a critical and frequently unaddressed matter in racial and ethnic minority communities. Blacks, Latinos, American Indians/Alaska Natives, and Asian Americans are over-represented in populations that are particularly at risk for mental health disorders. Additionally, minority individuals may experience symptoms that are undiagnosed, under-diagnosed or misdiagnosed for cultural, linguistic, or historical reasons. The lack of attention to the mental and behavioral health needs of racial and ethnic minorities and the inadequate provision of culturally and linguistically appropriate mental health care in racial and ethnic minority communities demonstrates a clear need for encouraging collaboration and finding ways to close the gap in care.

The federal government has a critical role to play in addressing the issue of racial and ethnic disparities in mental health status and mental health care by supporting legislation and regulations that will improve the health and well-being of minorities. On April 30, 2019, U.S. House of Representative Bonnie Watson Coleman established the Congressional Black Caucus (CBC) Emergency Task Force on Black Youth Suicide and Black Mental Health. This task force is an example of proposed legislation at the federal level to address these disparities.

Dr. Hulon Newsome, N.J.-licensed psychologist, APA member, and owner of Newsome Psychological Services, Inc. in Hainesport, New Jersey has seen an increase in patient referrals, including people of color and those from underserved populations, many of whom prefer to see a clinician who is culturally and racially similar. “Though the percentage of N.J. psychologists of color is not officially documented, according to a 2015 APA study, 16 percent of psychologists within the profession identify as psychologists of color, which is not nearly enough to meet the mental health needs of POC seeking mental health care,” says Dr. Newsome. “This is evidenced in the growing waitlist filled with people of color seeking treatment with my practice and other practices operated by mental health professionals of color.”

“We all must work to remove the stigma of mental illness and mental health care by responding with compassion and nonjudgmental support to our family, friends, and neighbors who experience mental health symptoms,” Dr. Newsome said. “In addition, we must become advocates for a more responsive, accessible, and effective, culturally competent mental health service delivery system.”

While mental health has become part of the conversation, a significant stigma still exists around even the most common mental health issues. Those who struggle with mental health issues often don’t know how to talk about their experiences or where to find support. Finding therapy that’s a good fit can feel like a daunting task, especially if it’s your first time reaching out for help but it’s worth the effort. Here are a few mental health resources for POC to help start the conversation. Don’t give up. You’re not alone. You matter! 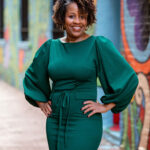