There’s a huge misconception that black women don’t run. In 2009, Black Girls RUN! was created in an effort to tackle the growing obesity epidemic in the African-American community and provide encouragement and resources to both new and veteran runners.

The goal of “Black Girls Run” is to encourage and motivate black women to practice a healthy lifestyle. We want to serve as a fitness resource for runners and gym rats alike, as well as provide tips and commentary on staying active and maintaining a healthy lifestyle.  But we also want to start a movement to encourage ALL women to get off the couch and get active. According to the U.S. Department of Health and Human Services Office of Minority Health,

We can make a lot of excuses as to why these numbers are the way they are, but excuses never solved an epidemic. So, we’re here to make a change, and we hope you are too. There’s a lot to talk about and a lot of calories to burn, so be sure to sign up for automatic alerts and join your local group. 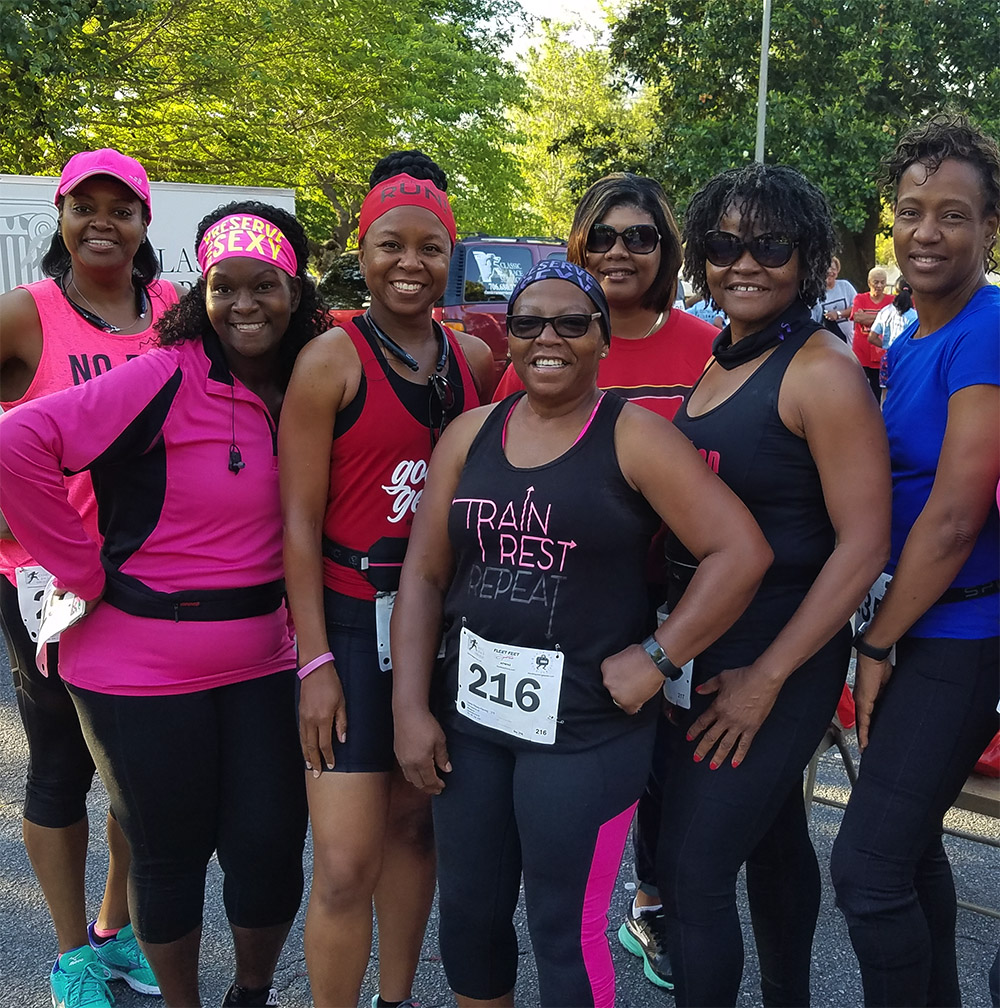 Black Girls RUN! wants to encourage African-American women to make fitness and healthy living a priority. According to the Centers for Disease Control, 80% of African-American women are overweight. BGR! wants to create a movement to lower that percentage and subsequently, lower the number of women with chronic diseases associated with an unhealthy diet and sedentary lifestyle. 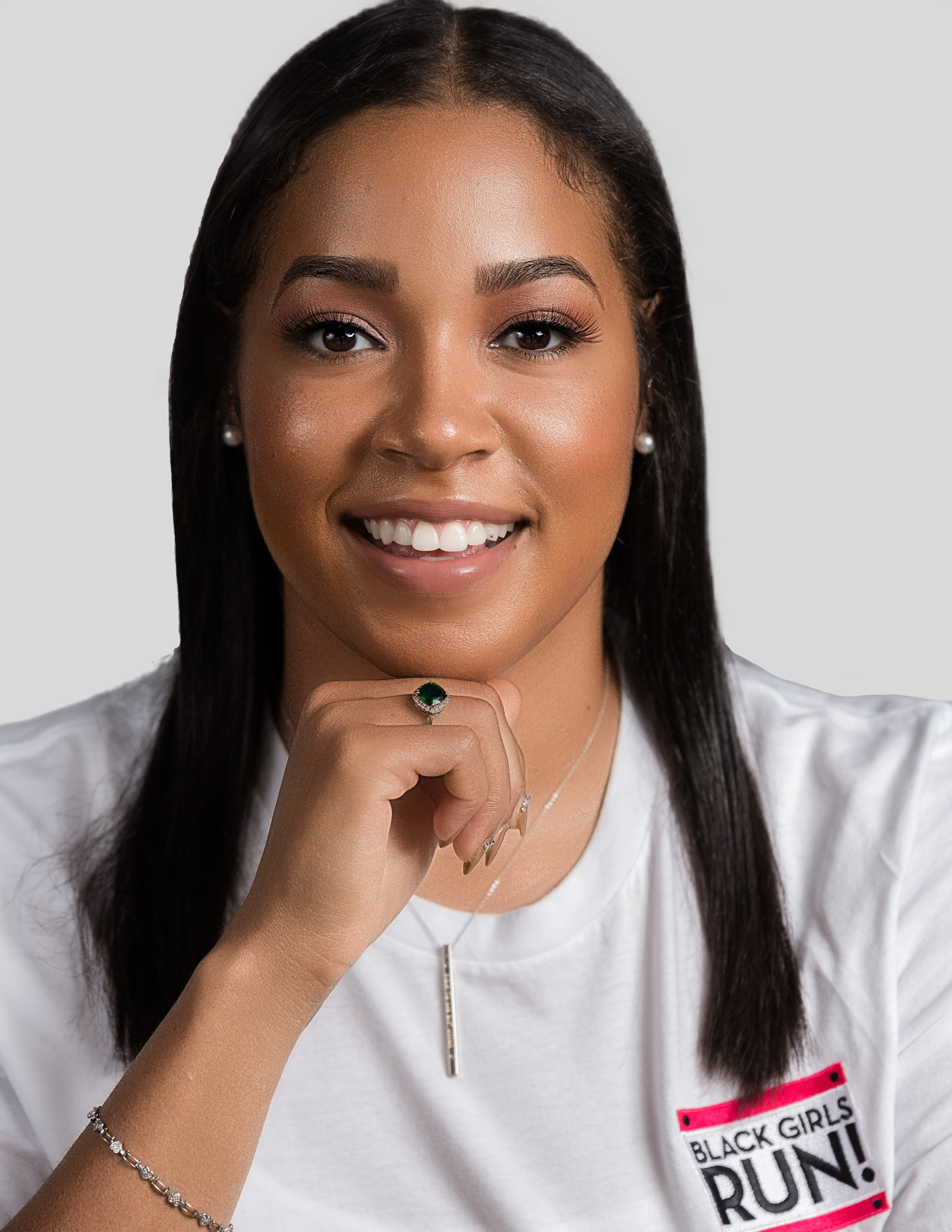 Jay Ell Alexander is a public relations practitioner with a genuine commitment to giving back to the local community through her passion for communications, health and fitness. She has served as the National Manager and Public Relations Director of Black Girls RUN! since 2012. In April 2018, she became the owner and CEO of the organization. She is the also owner of The Vaughn Strategy, a public relations strategy consulting firm.

A native of Norfolk, Va., Alexander graduated from George Mason University in Fairfax, Va. (2008), with a Bachelor of Arts degree in Communications with a concentration in Journalism. She also received a Master of Science degree in Strategic Public Relations from Virginia Commonwealth University in Richmond, Va. (2010). Alexander has a passion for running (completing her first marathon in 2014 and numerous half marathons, 10Ks and 5Ks since 2010), loves shopping (sneakers!) and traveling.

She is a member of Alpha Kappa Alpha Sorority, Inc. (Omicron Iota, Spring 2007), and resides in Richmond, Va. with her husband, Chris, their son, Ceej and their pup, Luna. You can connect and learn more about Jay Ell by going to www.jayellalexander.com.

READY TO GET GOING?

Just find a group near you and join their Facebook Group.