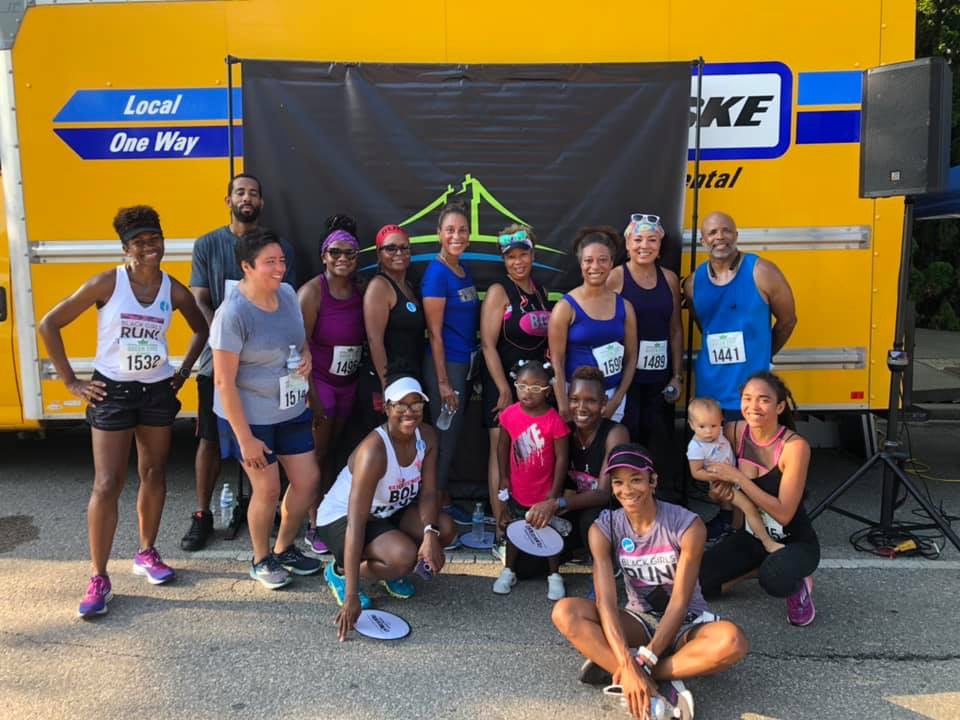 A Little Help From My Friends

Running is considered an individual sport, but I enjoy it most with friends.

Many Black Girls Run! members probably feel the same way. The ladies in BGR! were often the ones who encouraged us to run that first 5K, cheered us on at the end of the marathon or hung back to wait for us when we were the last ones to finish the course during a meetup.

When we wanted to quit, our running buddies were there.

I know that just having a group run on the calendar makes me more motivated to get out there and get it done, and I never regret it in the end. Meanwhile, I can come up with hundreds of excuses to NOT run if I’m doing it solo.

As much as I missed road racing last year when everything was canceled because of COVID-19 restrictions, I realize now that I missed running with friends even more. Let’s talk about some of the benefits of running with a group.

Running is awesome, but sometimes, we all need a little help from our friends.

Tell us about your experience with group runs! 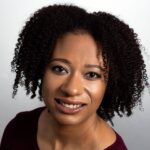