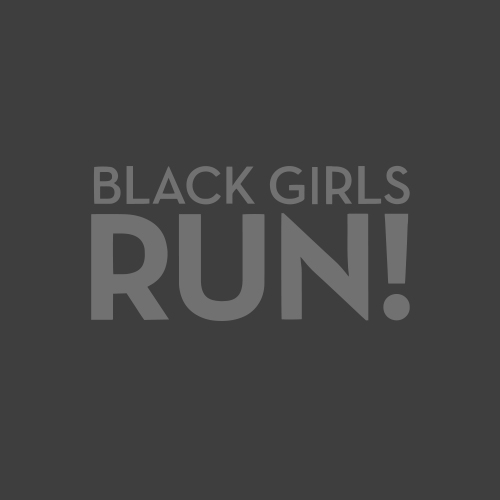 Black women face a particularly high risk of being killed at the hands of a man. A 2015 Violence Policy Center study finds that Black women were two and a half times more likely to be murdered by men than their White counterparts. More than nine in ten Black female victims knew their killers.

Join BGR! Nation on October 26th as we raise awareness to end domestic violence! Register today for the Black Girls RUN! Domestic Violence Virtual! Get your special bib and medal in the mail before race day! Register here!

A donation will be made to The Butterfly Society Organization to help support their efforts with women in our community!

Here are a list of our local groups across the country participating in our virtual run! Join them on the pavement. Check back frequently as more groups will be added closer to October 26th!

San Antonio – October 26th
McAllister Park (13102 Jones Maltsberger Rd.)
7am
Meet in the parking lot next to the dog park